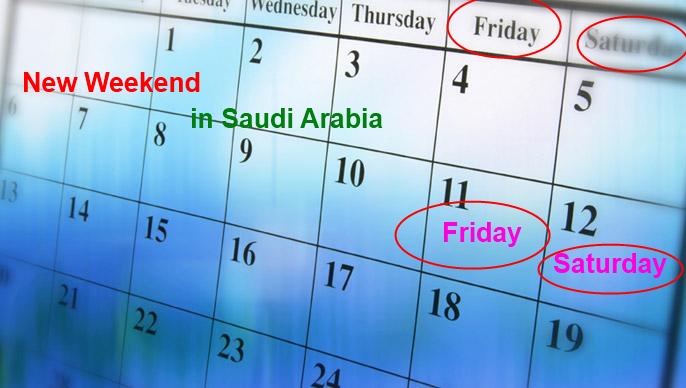 King Abdullah decreed today, Sunday, 23, June, 2013 the official holiday for Kingdom of Saudi Arabia will change to Friday-Saturday instead of Thursday-Friday as reported by Saudi Press Agency (SPA). This will be effective starting this weekend.

The King said  will take effect as of this weekend, “for the sake of putting an end to the negative effects and the lost economic opportunities consistently associated with variation based on work days between local departments, ministries and institutions and the regional and international counterparts.”

This is inline with recommendation of Shura Council made in April this year.

How to find Name of current sponsor / kafeel online