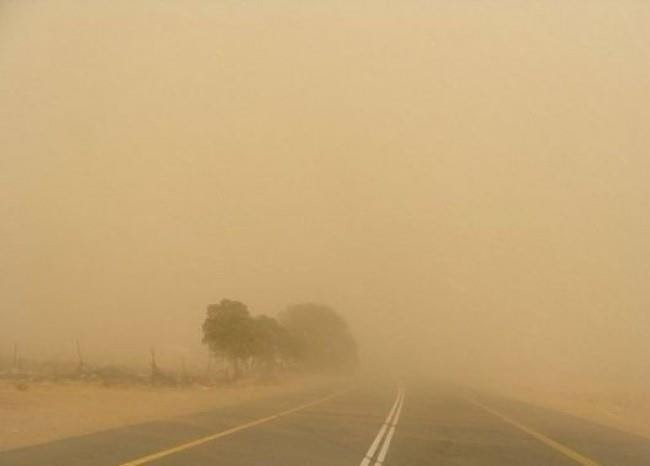 Dusty weather is expected in parts of Riyadh province and Eastern province this Saturday. As report issued by the General Authority for Meteorology and Environmental Protection regarding the weather on Saturday, dramatic surface winds are expected with may cause dust storms, which limit the extent of horizontal visibility on the eastern region and the Riyadh region and extends to the region of Najran.

As per the Commission in its report, it is expected to be partly cloudy sky over central and eastern Saudi Arabia, as well as the southwestern highlands, it may also face thunder rain clouds.