News
You are here: Home / News / News / Rise of MERS infection in the Kingdom this week – News 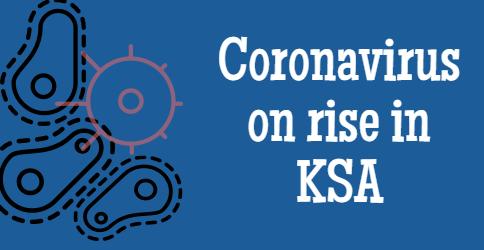 Riyadh: The Kingdom’s capital has reported new cases of the Middle East Respiratory Syndrome Coronavirus this week in huge numbers that are still expected to increase. The news has been given off by valid sources that the number of deaths and cases of MERS-CoV is larger in number that the Ministry of Health has announced.

Hanan Al Balkhi, executive director of preventive medicine and infection control had affirmed this by stating that the results for these tests among several workers and patients in the National Guard Hospital in Riyadh had come out as positive. She further said that only the Ministry of Heath has the right to announce the exact number of cases for MERS-CoV

According to reports, a high level emergency has been issued upon the hospital till they deal with the crises. This includes transferring of the non-infected patients to other hospitals in the Kingdom’s capital and providing a complete closure to the Emergency department.

Retirement Age in Saudi Arabia to be 62 years

Reporting an Accident to Najm