Riyadh Traffic Department, has issued 25,395  traffic fines in past one week.

As per weekly report published by Traffic Department quoted in Arab News, below are the details of the fines :

6,664 tickets were issued for wrong parking

3,388 tickets given for Mobile use

2,105 for driving without a valid license 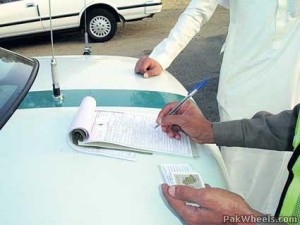 As per the spokesman for Riyadh Traffic Department, teams have been deployed in 130 locations in Riyadh to catch violators.

3 Things to be Careful when doing Online Banking