News
You are here: Home / News / Uncategorized / Umrah pilgrims can visit all cities in Saudi Arabia 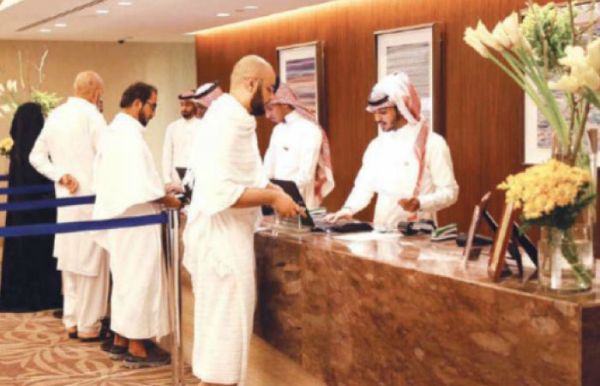 Pilgrims coming to Saudi Arabia for Umrah will now be able to visit other cities in Saudi Arabia other than Makkah, Madinah and Jeddah.

Earlier the government of Saudi Arabia had restricted the pilgrims to Makkah, Madinah and Jeddah. Those who wanted to visit other cities had to get permission from the authorities which normally not approved.

However Saudi Arabia, is now opening it borders and wants to allow more visitors and encourage tourism in the country. Hence the restrictions have been lifted as per Al Arabiya news and Al Khaleej Times. 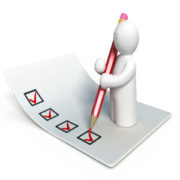 Hajj Checklist - Check before you go for Hajj 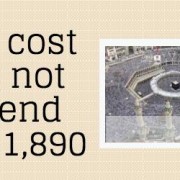 News - Pilgrims will not be charged more than 11,890 for Hajj 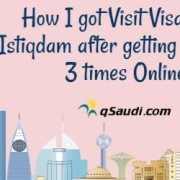 True Experience: How I got Visit Visa from Istiqdam after getting Rejected 3 times Online 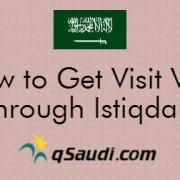 How to Get Visit Visa Through Istiqdam 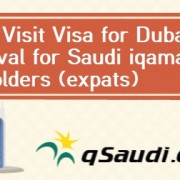 How to reduce electricity bills in KSA