News
You are here: Home / News / Entertainment / 5 most beautiful & worth visiting mosques in KSA 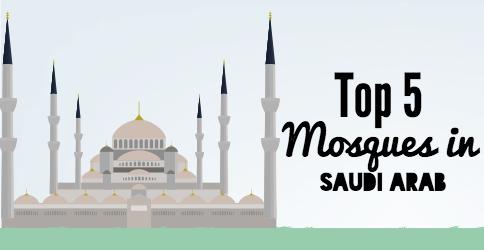 These Mosque not only provide the devotees spiritual satisfaction ,peace and chance to worship “THE ONE ALLAH ” but are also master piece the Muslim architecture. It refers to its Arabic name – “Masjid”.  A Mosque is a place for worship for all the followers of Islam.

“Quba Mosque” is the first mosque in Islamic history and mosques have developed significantly since Quba mosque. Many mosques have elaborate domes, minarets, and prayer halls. Mosques all around the world are well-known for the general importance to Muslims as well as for Islamic architecture and representation of Islamic culture. Although Mosque is the place where all the Muslims of the community come together and have their prayers, Mosque can also be the place of beautiful architecture that is famous all around the world.

If you ever get a chance to visit kingdom of Saudi Arabia you must visit these beautiful mosques listed below.These mosque are worth visiting ,these mosque will mesmerize you with its beauty and architecture.

5 most beautiful mosques in KSA

Things not to do at a Saudi airport

Saudi Traditions at a Dinner party 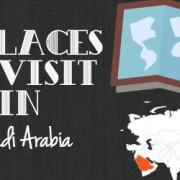